Skip to content
Why is music good for your mental health?
December 21, 2021 By Jenifer 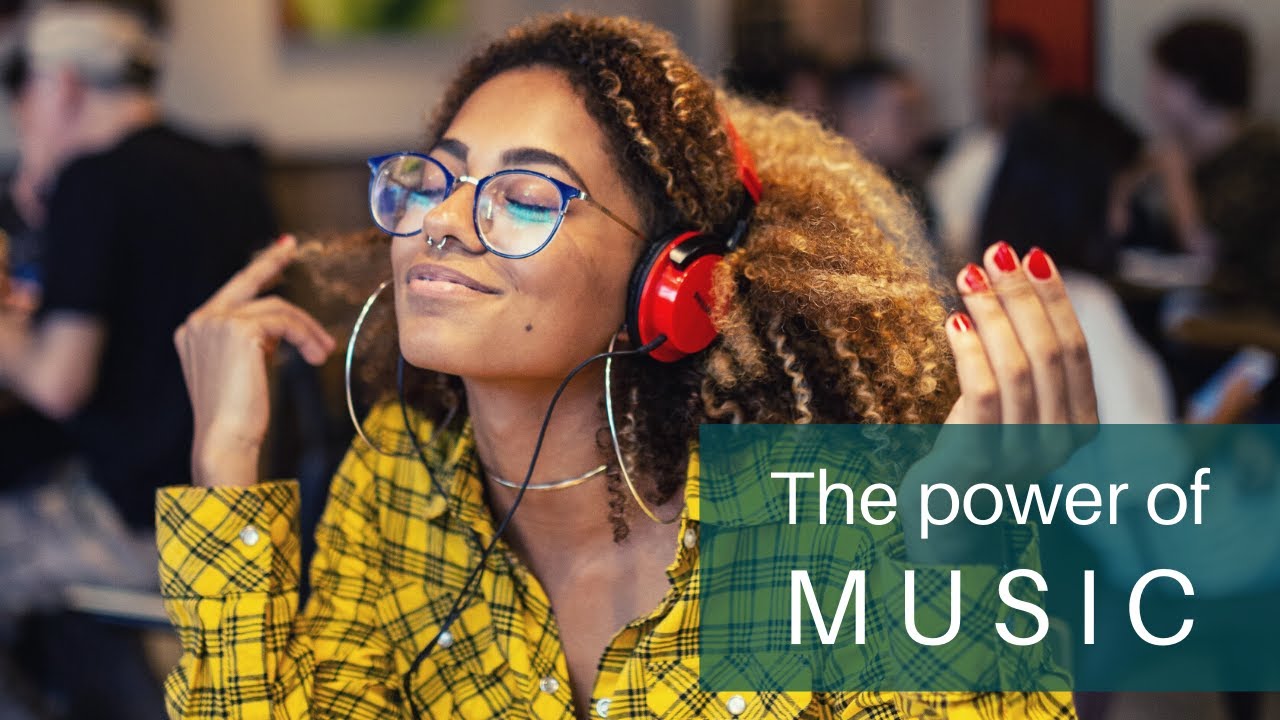 Music affects the nucleus accumbens, a part of the brain that produces dopamine, the neurotransmitter responsible for pleasure. It increases levels of this chemical in the brain, making it very addictive. However, the effects of music are not limited to the brain. Researchers have also found that it affects the sleep hormones.

Dopamine is a neurotransmitter in the brain that plays a major role in human cognitive and emotional functioning. Studies have shown that the chemical is directly involved in the experience of reward induced by listening to music. Researchers believe the findings are significant because they show that humans can get pleasure from music in a way that is similar to the pleasure they experience when exposed to food and other basic biological stimuli.

Music is also heart healthy. It can lower blood pressure and heart rate, reduce cortisol levels, and relax muscles. Listening to music can also help people cope with pain and stress. It also increases dopamine levels in the brain, which helps relieve anxiety and depression. It is also believed that music can improve the immune system, as it can increase the number of cells and antibodies in the brain that help fight off invaders.

According to a recent report from the AARP Global Council on Brain Health, listening to music can help boost dopamine levels and put people in a good mood. People who are taking exams, for example, should listen to upbeat music. Dopamine releases oxytocin, the “love hormone,” which helps lower levels of the stress hormone cortisol.

Researchers have hypothesized that listening to music can reduce cortisol levels and improve mental health. However, the effects of music have not been well understood. In addition to its therapeutic effects, music may have other physiological or psychological benefits, including the modulation of emotion regulation. In addition, listening to music may also mitigate some of the symptoms of depressive and somatic disorders. This finding could help researchers develop more targeted music interventions for a variety of mental health disorders.

Music therapy has been shown to reduce cortisol levels, but is not always a cure for depression. It is often used as a complementary treatment along with standard medication. In fact, some research has even shown that listening to music can significantly reduce the risk of depression. Researchers recommend combining music therapy with other forms of therapy to improve the chances of treating depression. Other treatments for depression include group affiliation and oxytocin therapy. Another treatment that can improve a person’s mood and health is the use of a drug called naltrexone for alcohol withdrawal.

Music has been shown to have health benefits, although research has yet to prove the exact mechanism. While music is known to reduce stress and improve mood, a study of depression in women found that listening to music lowered cortisol levels and reduced the severity of symptoms. Moreover, music whose valence is high predicts lower levels of somatic symptoms.

Listening to music has been shown to help improve many mental health conditions, from anxiety to depression. The research shows that listening to music can decrease the body’s stress hormones, such as cortisol. Music can also lower the body’s heart rate and blood pressure, making it an effective treatment for many ailments.

Various types of music have different effects on the mind. Classical music, for instance, can increase dopamine levels and improve mood. Heavy metal music, on the other hand, can promote self-identity, decrease anxiety, and improve motor functions. Jazz and rap music are also known to be good for the mind and can ease anxiety.

Research has also shown that listening to music can lower stress hormones and improve blood flow. It can also reduce pain. Even listening to music before surgery may improve the outcome of the procedure. Researchers believe that music triggers certain structures in the brain and activates neurochemical systems. This makes the experience more enjoyable and reduces stress levels.

Whether you listen to classical music or popular hits on the radio, music is proven to help you sleep better. It improves blood flow, lowers stress hormones, and can help you fall asleep quicker. Music has also been shown to improve post-surgical outcomes. The reason for this effect is that music affects certain structures and neurochemical systems in the brain and promotes beneficial changes.

Several studies have examined the relationship between music and sleep quality. In a recent meta-analysis of ten high-quality studies, researchers found that music benefits both short-term and chronic sleep issues. Music is also a powerful tool to combat sleep loss, as it helps people regulate their emotions and reduces negative thoughts.

The effectiveness of music as a sleep aid is not yet completely understood. Researchers are still trying to discover what types of music are most effective for this purpose. For example, some genres may embody the characteristics that promote sleep, while others may not. The findings of the current study will provide further insight into this subject.

Research shows that social connection when listening to music can improve mental health. It has been linked to higher self-esteem and positive affect, and has been associated with positive mental health outcomes in both children and adults. In addition, music engagement has been associated with improved social and emotional development and fewer symptoms of depression, anxiety, and behavioral problems in children and adults.

Among young people, listening to music together with friends and family members has been shown to improve social cohesion. In some cases, music can even act as a social glue, binding people together despite their differences. This is particularly true when listening to music that promotes social connection. In other cases, listening to Wagner music can unite people who are at odds for a variety of reasons.

Another research shows that female musicians experience a significantly lower risk of smoking than the general population. The researchers concluded that this is related to the fact that musicians are less likely to develop externalizing disorders than other groups of people.

There is growing research into how listening to music affects mental health and quality of living. Studies have shown that music plays an important role in our socio-emotional development, mood regulation, and personal identity. Furthermore, studies have linked music with many positive psychological traits, including prosocial behavior and emotional competence.

Music activates several brain regions, including those associated with memory and emotion. It also affects levels of dopamine and oxytocin, the “love hormone” linked to feelings of pleasure. Music can also help reduce levels of the stress hormone cortisol.

A new study from the AARP-founded Global Council on Brain Health reports that listening to music has a positive impact on a person’s mental health and quality of life. A report titled “Music on Our Minds” outlines research indicating that listening to music reduces anxiety and improves mood. “Music has a profound effect on our emotional health and can improve our quality of life,” says Suzanne Hanser, president of the International Association for Music and Medicine.

Music has been recognized for centuries as a powerful therapy that can help patients with physical ailments. According to Daniel Levitin, a professor of psychology at McGill University, music is now the subject of a wealth of studies that prove its benefits. Studies suggest that music improves immune function, decreases stress, and reduces anxiety before surgery. 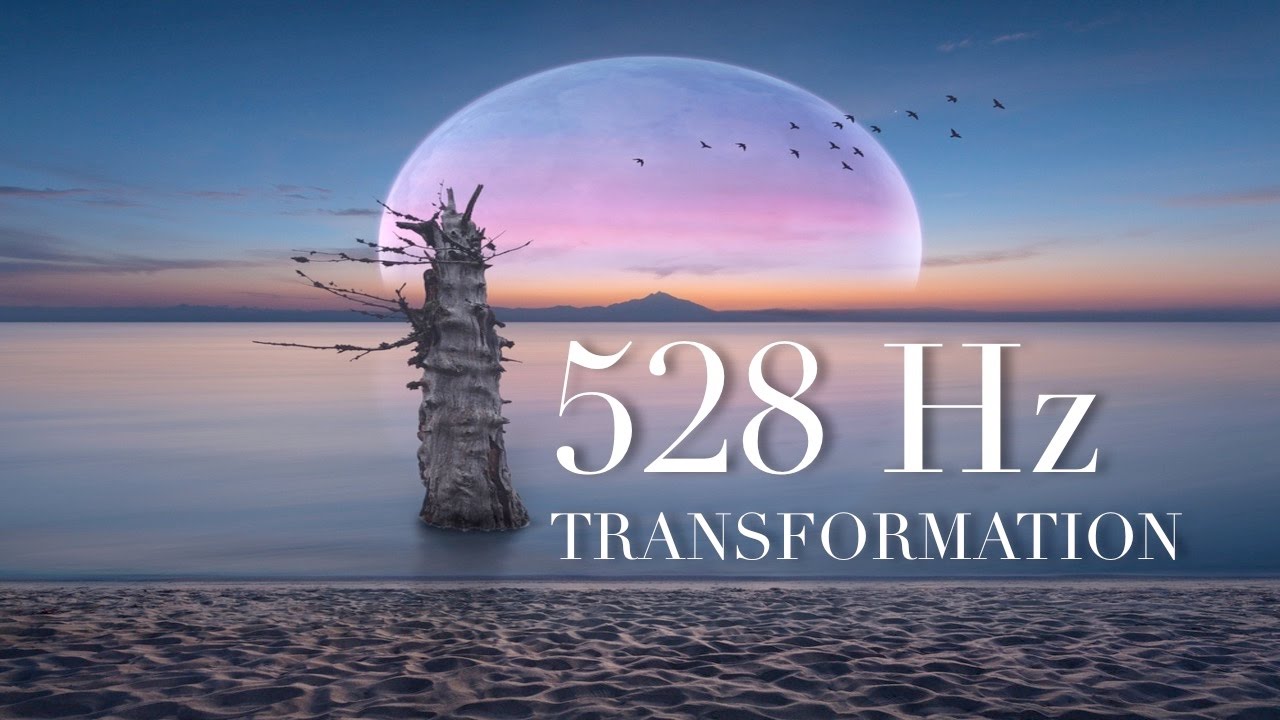 What frequency music is good for sleep? 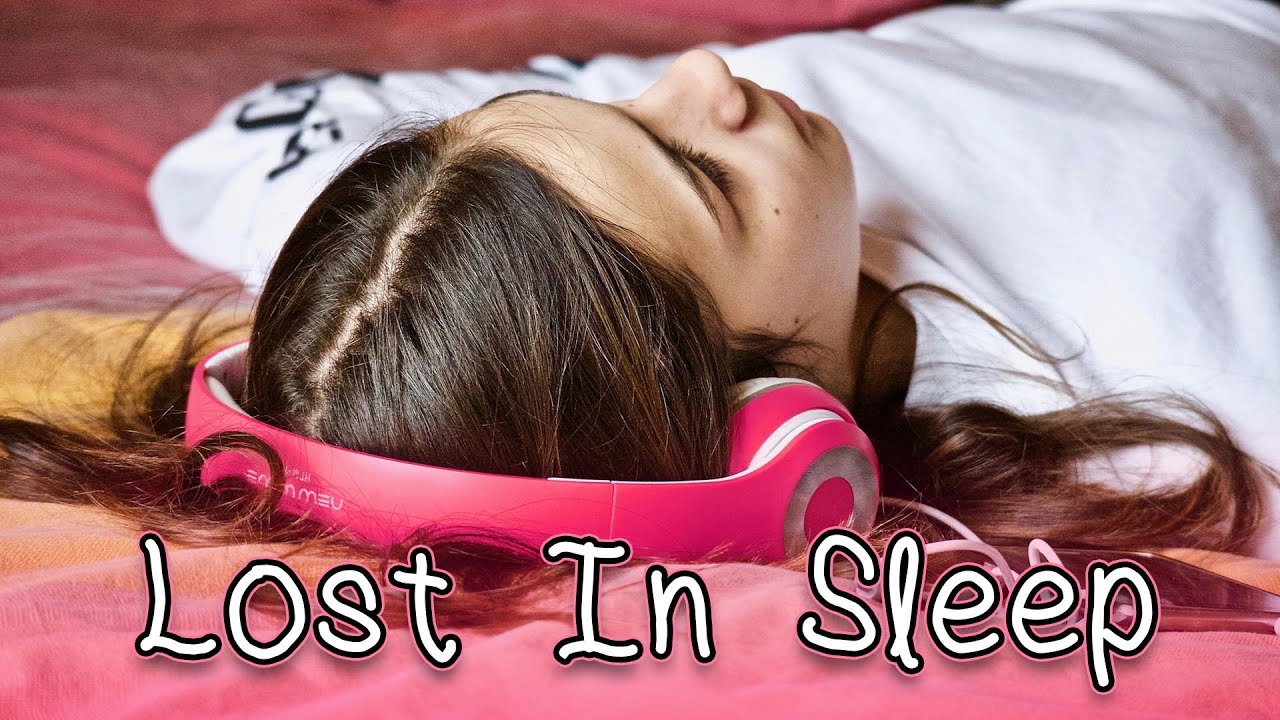 How to sleep while listening to music? 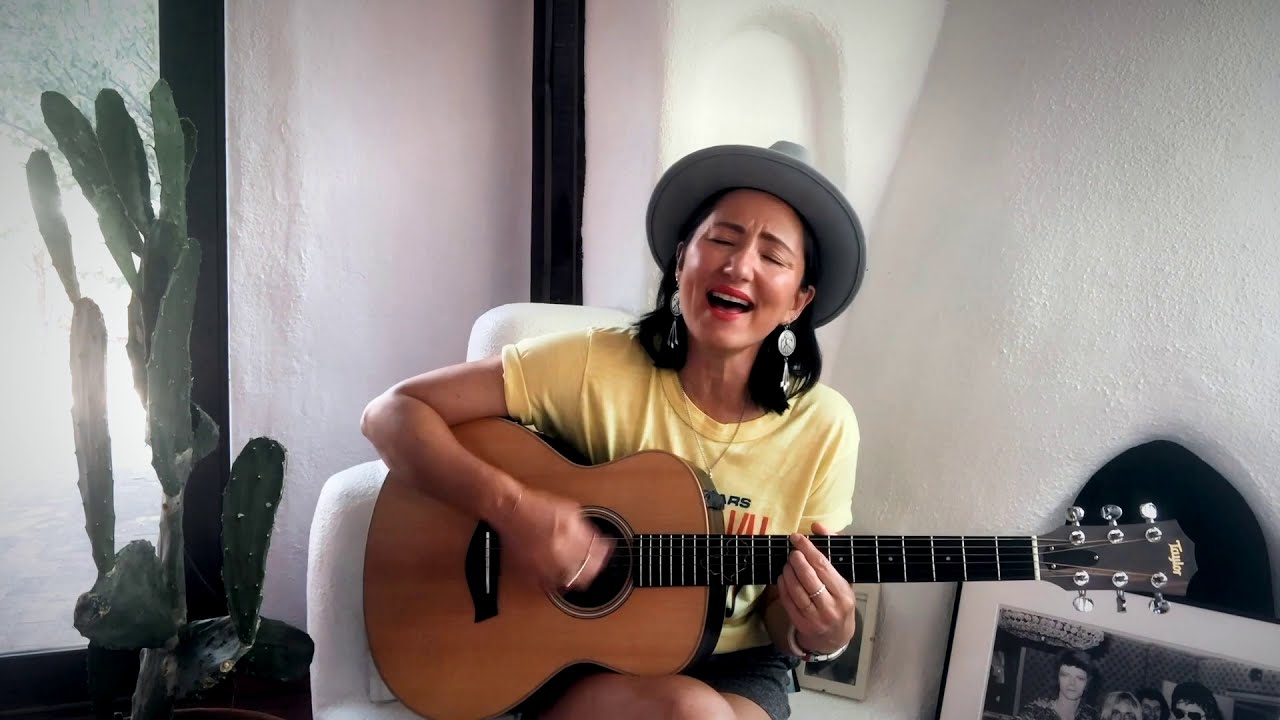